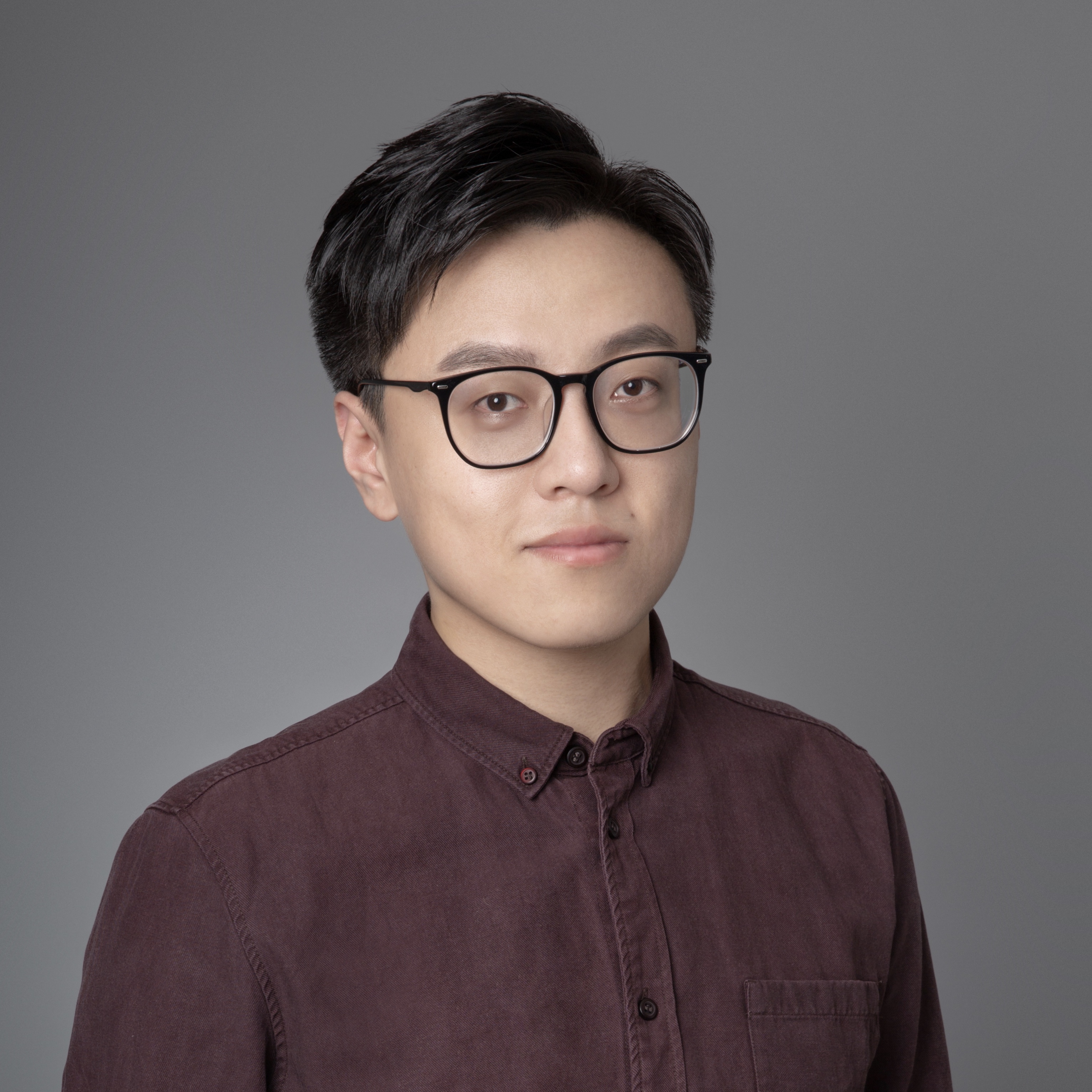 I am broadly interested in Data Mining and Cyber-Physical Systems (also known as Internet of Things) from Mobile and Ubiquitous Computing perspectives with applications in Smart Cities and Gig Delivery.

As shown in the figure, my works involve all three phases in the human-centered cyber-physical systems framework, i.e., sensing, prediction, and decision-making. Focused on the interaction between the couriers and the delivery system, I have solved multiple essential problems in on-demand delivery. 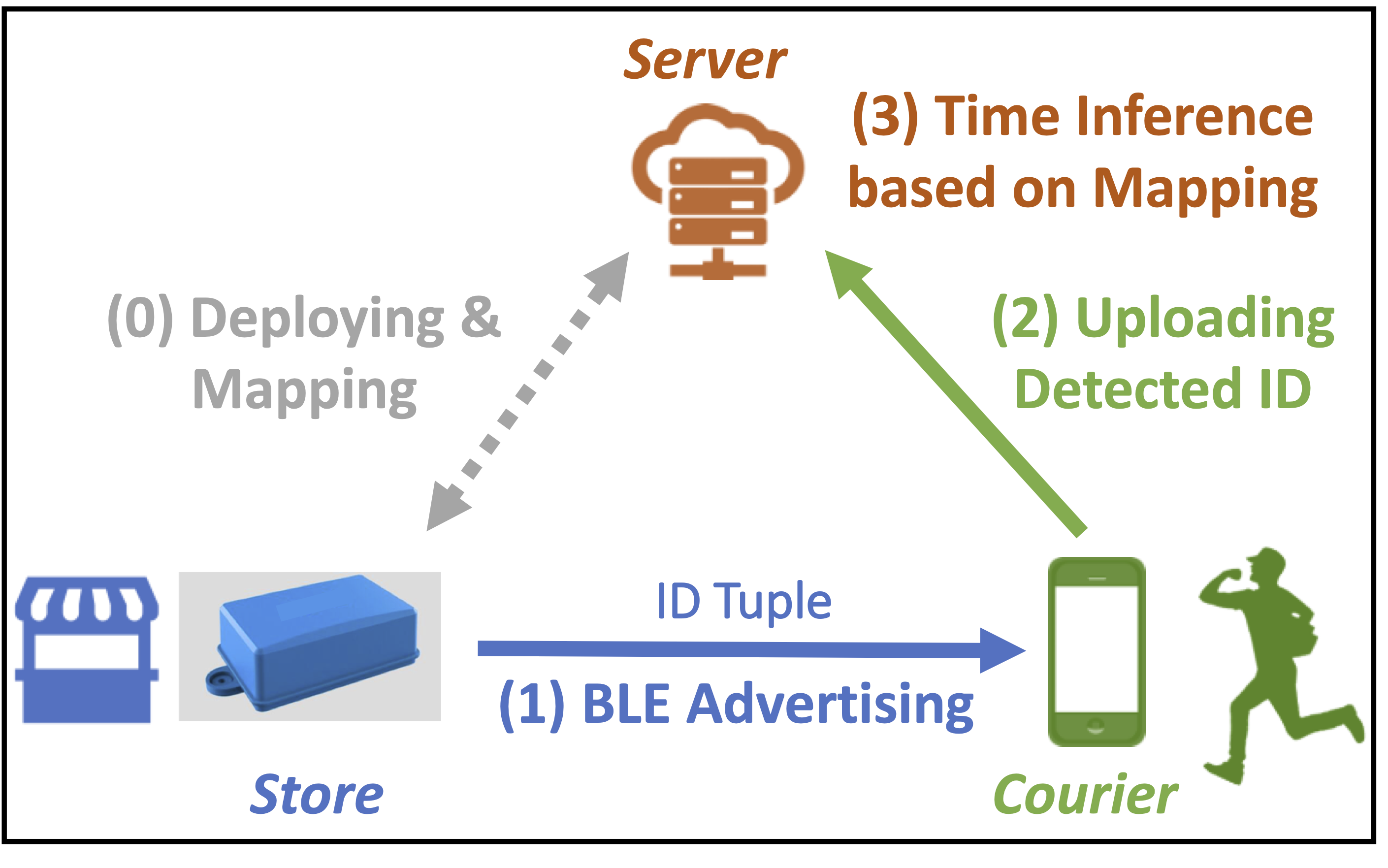 aBeacon is an operational indoor sensing system to infer the indoor status of couriers, e.g., arrival and departure at the merchants based on Bluetooth.

aBeacon consists of customized BLE devices at 12,109 merchants, interacting with 109,378 couriers to infer their status to assist the scheduling of 64 million delivery orders for 7 million customers with a total amount of $600 million order values. 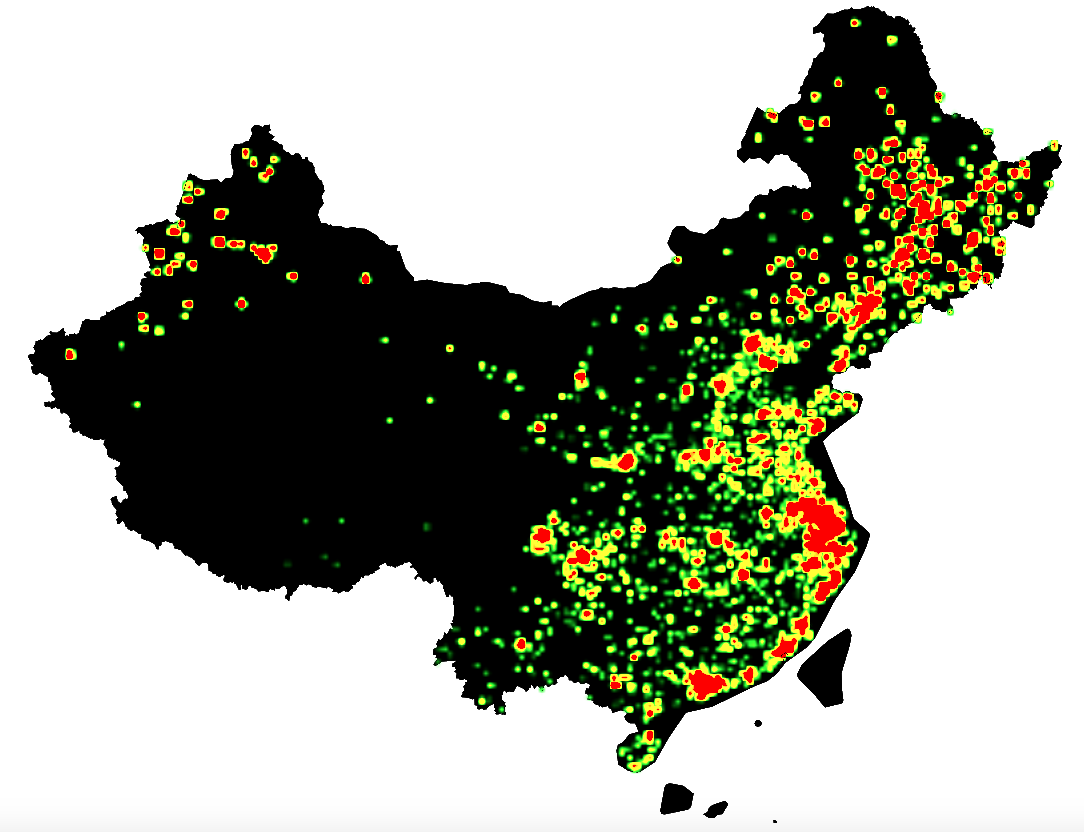 We explore to use merchants’ smartphones under their consent as a virtual infrastructure to design, build, deploy, and operate VALID, a Bluetooth-based indoor status detection system, from in-lab conception to nationwide operation.

During its full nationwide operation, VALID consists of virtual devices at 3 million shops and restaurants, to infer and influence 1 million couriers’ behavior, and assist the scheduling of 3.9 billion orders for 186 million customers. We also share the lessons on system evolution, reliabilty, and human-system synergy in the wild. 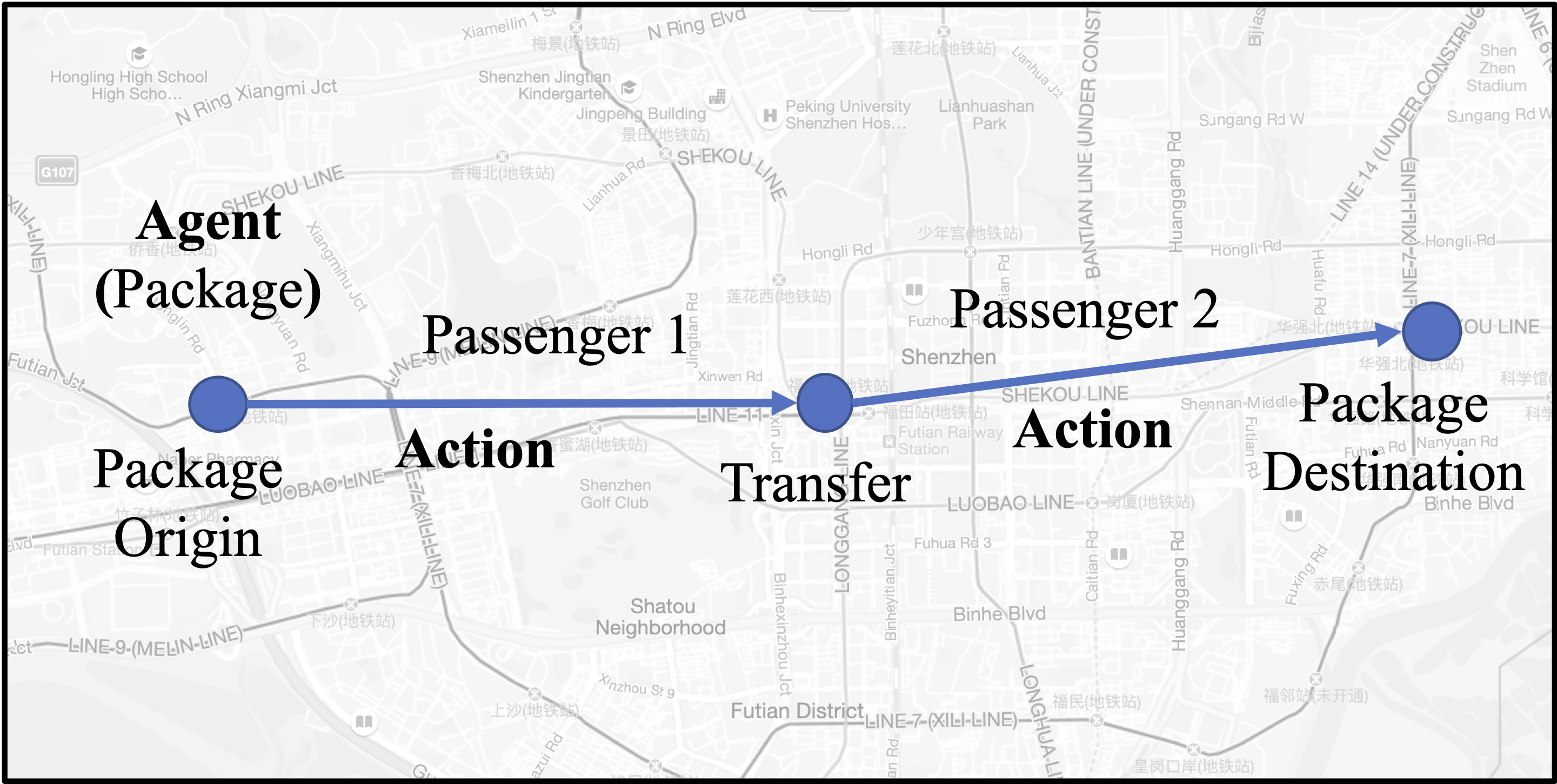 We design a crowdsourcing delivery system based on public transport, considering practical factors of time constraints, multi-hop delivery, and profits. We build a reinforcement learning model to learn the optimal dispatching strategies from historical data. Compared with widely-used baselines, we achieve a 40% increase in profit rates and a 29% increase in delivery rates. 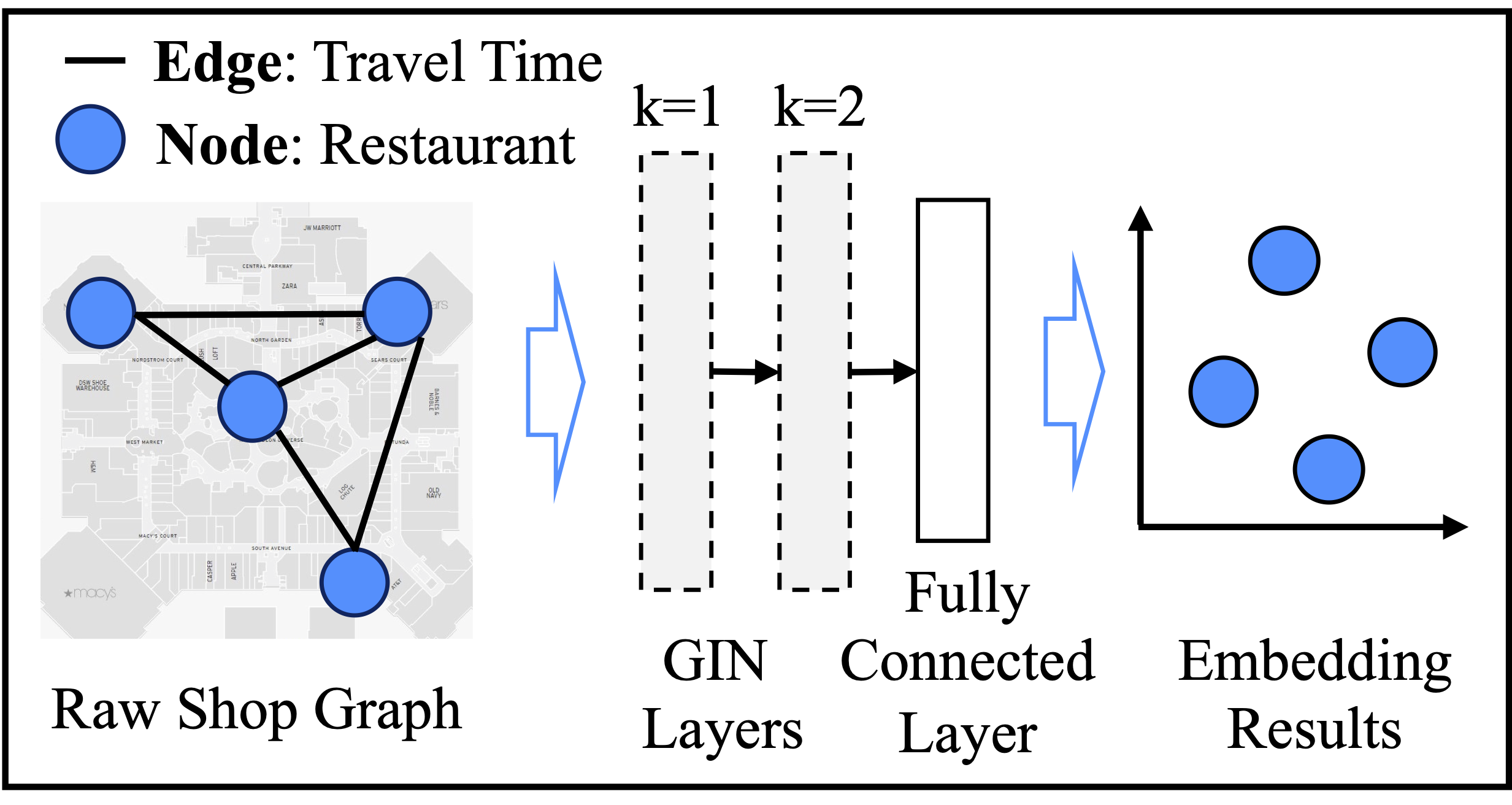 We design and implement SmartLOC, a map-free localization system that employs merchants’ smartphones as anchors to estimate couriers’ travel time to all merchants. We build indoor shop graphs for each mall, and adopt graph embedding to extract shops’ topology. We evaluate SmartLOC in two malls and it can improve the travel time estimation accuracy by 20%~80% compared with baselines.

We design a person-to-person localization system that can detect encounter events via Bluetooth and infer couriers’ relative locations to all the indoor merchants via deep learning on a graph neural network. The system is infrastructure-free, map-free, and compatible for off-the-shelf devices.